Q: Who are some of your favorite authors?

CJ: Well I have a ton! Here are some at the very tip top of my list. BTW, I put them in alphabetical order by first name because its so hard to pick a favorite order. They are all amazing! Cassandra Clare, Gennifer Albin, Jennifer Armentrout, Marissa Meyer, Pierce Brown, Rick Riordan, Sara J. Maas, Wendy Higgins.

Q: When did you know you wanted to sit down and write a book?

CJ: Well, I’ve always had great ideas for stories going on in my head, and I’ve always liked to write. But, most of my writing was more nonfiction in nature. Just stuff like newsletters, anecdotes of what people did or said that I found interesting (I love people watching), papers for school (I actually LOVED homework and assignments, BTW - #Nerd) and etc. Keep in mind this was pre-blogging days. Had the Internet and blogging been around when I was a teenager, I so would have been doing that.

Anyway, back to Awakened. So, I had this dream with my main characters several years ago and the story kept popping up in my imagination. Soon after, I took a creativity class for a teaching endorsement I was working on, and one of the assignments was to pick a project and it just happened to coincide with a huge book hangover I was going through at the time. I decided right away I was going to write my own story for my project (or at least start it). I wanted to have my own characters who would be with me forever.

That was back in 2009. I started with building my characters and setting and wrote out what would later become part of a summary then life happened and I really didn’t become serious about actually finishing it until 2013. During the time in between Dru and Alayna talked to me constantly and told me their story. So, when I finally sat down to write their story was more than ready to pour out of my fingertips. It still took me another year, then after it was finished it took me another eight months to finally select an editor and finally publish it in August of 2015.

Q: What made you decide to write about what you did?

CJ:Science Fiction and Fantasy are without question my favorite genre for both movies and books. I absolutely loved Transformers, Superman, and Star Wars as a kid and Madeline L’engle’s A Wrinkle in Time was the book that hooked me on reading as an elementary student. I guess it only makes sense that I would want to write in this genre. Awakened, as it turns out, is also “Paranormal Romance”. Who knew?

As for the some of the topics that come up in my book, I have a mildly obsessive curiosity for the strange and unusual, especially involving conspiracy theories and ancient aliens.

Q: What are some of your hobbies besides reading and writing?

CJ:Hmmm…. well, I spend a fair amount of watching YouTube, listening to podcasts, and reading articles all involving anything thought provoking. I’m a huge fan of Jason Silva in general, but especially like his Shots of Awe webisodes on You Tube and recently have discovered a really cool podcast series called Stuff They Don’t Want You to Know where the hosts are as obsessed as I am about conspiracy theories and other strange mysterious topics.

You may have guessed already that I have an obsessive personality, and as such, it probably comes as no surprise that I am also a fangirl! In case you are wondering, I belong to multiple fandoms but my current obsession is Game of Thrones!
Aside from that, I like to dabble in graphic design, work on artistic/creative projects, and listen to music.

Q:What is your favorite type of music?

CJ:I have an eclectic playlist, and a lot of the time it depends on my mood, but ultimately Hard Rock and Metal are my favorite! 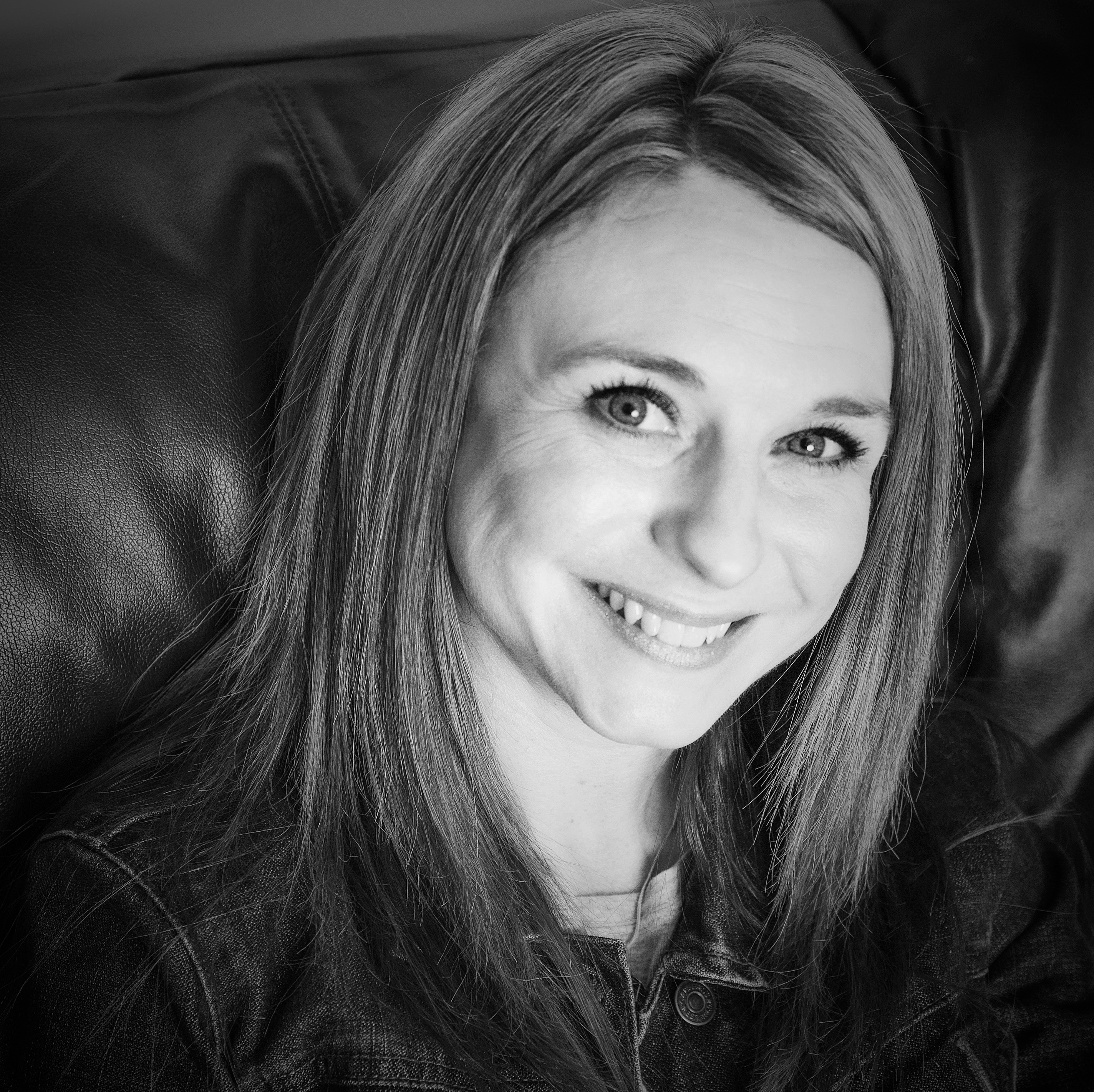 Although her full-time profession is teaching gifted and talented children, C.J. Anderson is also an award-winning author. In 2017 her Young Adult SciFi/Fantasy novel, Awakened, won Ozark Indie Bookfest’s Best in SciFi Award. C.J. is a creative at heart, and writing has become the perfect outlet for her imagination. Other interests include reading, rocking out, and fangirling. Her current obsessions are Voltron and the Marvel Movie Universe. If you want to talk about books, movies, music or just interesting out of the box ideas, follow her on social media. She enjoys meeting new people from all over the world!

No More Slime and I Mean It 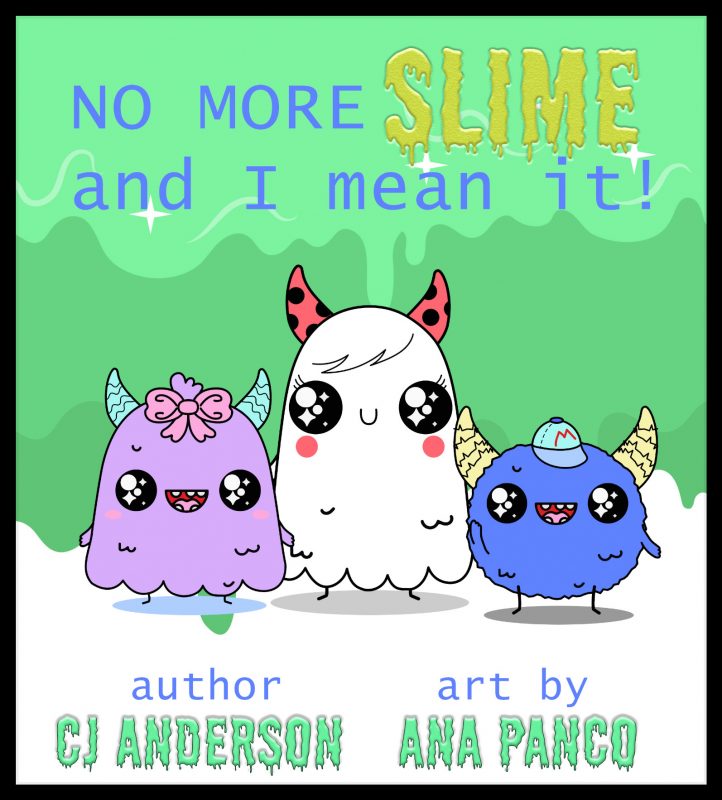